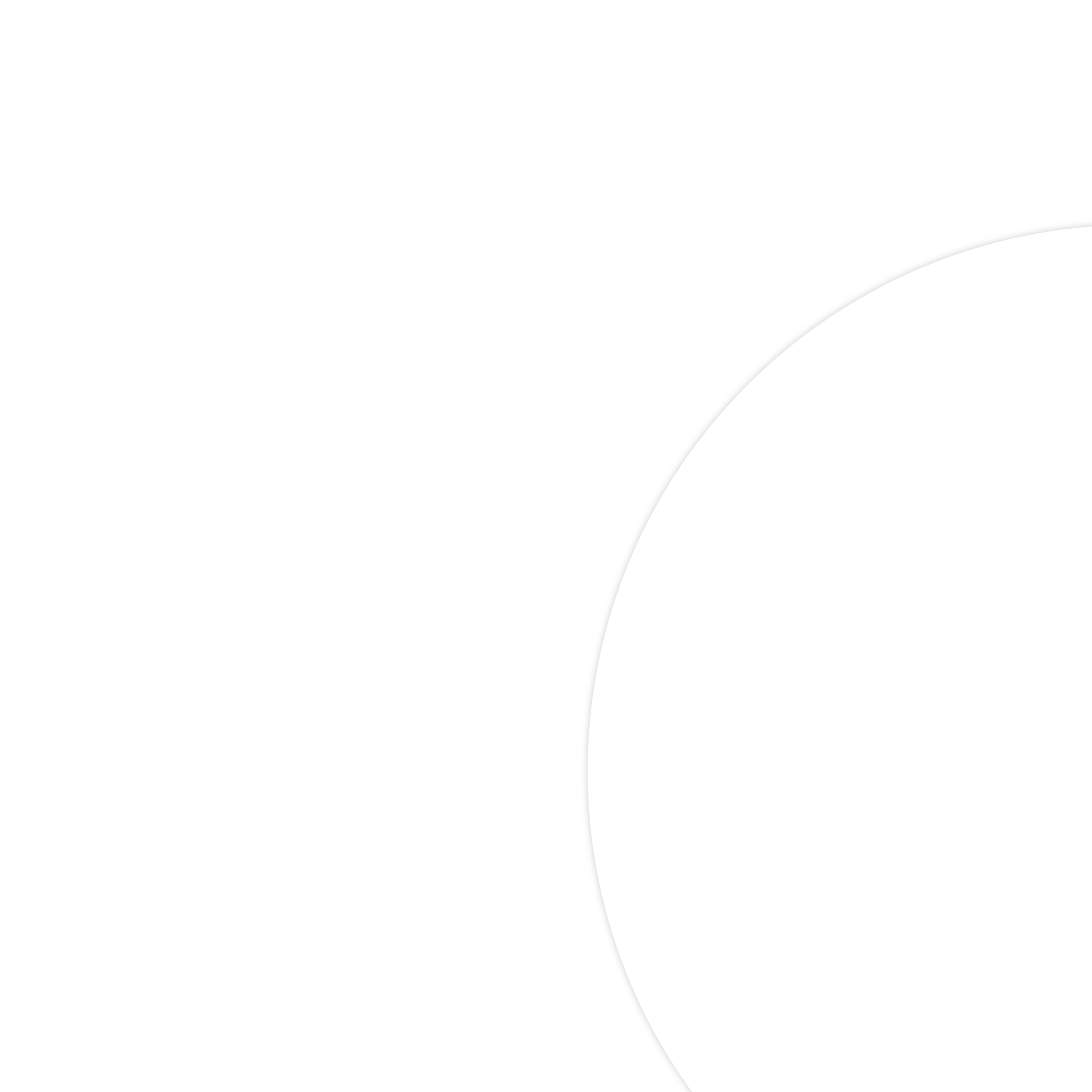 I can be pretty pedantic sometimes. In my defence, it’s not just because I like the heady rush of grammatical superiority, it’s because the way that we use words is a direct reflection of the way we think. Or as George Orwell put it:

“the slovenliness of our language makes it easier for us to have foolish thoughts“.

If you spend any time reading about the Alexander Technique, sooner or later you’ll come across the word “unlearn”. You’ll find people talking about unlearning habits of movement in almost everything ever written about it. Which is why it’s surprising that even though I’m particularly pedantic about the Alexander technique, the word had never really bothered me until I came across it in an article which was in no way Alexander Technique related. Here’s the bit that set off the pedant-o-meter:

“An educator’s job is no longer just about teaching, but helping students unlearn false or even harmful information they’ve picked up from the internet.”

There are two problems here. First of all, who gets to decide what “harmful information” needs to be unlearned? Educating isn’t about being an arbiter of correctness. An educator’s job is to help their pupil to learn to figure out what is right independently. As Alexander put it:

“The job of a good teacher is to make themselves redundant as quickly as possible”.

This isn’t achieved by deciding what a pupil should think, but by empowering them to figure things out for themselves.

Secondly, what exactly is unlearning? Do you unlearn something by learning something else? Is it overwriting the previous contents of our brains with new data like a hard disk, as if the old thoughts never existed?

We tend to think of certain things, both about the world and about ourselves, as fixed. “I am like this” we say, or “the world is like that”, where “this” and “that” are labels like selfish, or fun, or shy or confident, depending on how we feel at the time.

These labels aren’t lies, but they aren’t the truth either. Just because we’ve behaved or been treated in a certain way doesn’t mean we, or other people, are that way. Nor does it mean we need to forget or “unlearn” that way of behaving before we can make a different choice.

But beyond all this, maybe the real question is, is it even possible to rid ourselves of negative qualities or ideas by “unlearning” them? If we unlearn selfishness for example, does that make us generous?

In life we have many options. Some of them may be painful, or difficult, they may bad for us or for others, and whether or not we choose them, those options will always be there. In fact, what makes our choices meaningful is the fact that we have the option to make bad choices, and sometimes we don’t.

Teaching has nothing to do with unlearning. It isn’t a form of deprogramming. It’s about offering new information, new possibilities and new perspectives, so that those we are teaching can become fuller better rounded people.

It’s about providing new options, not removing “bad” ones. It’s about finding ways to see the world and ourselves with fresh eyes. It’s about maximising the incredible power of choice. Even if occasionally we choose to be pedantic.